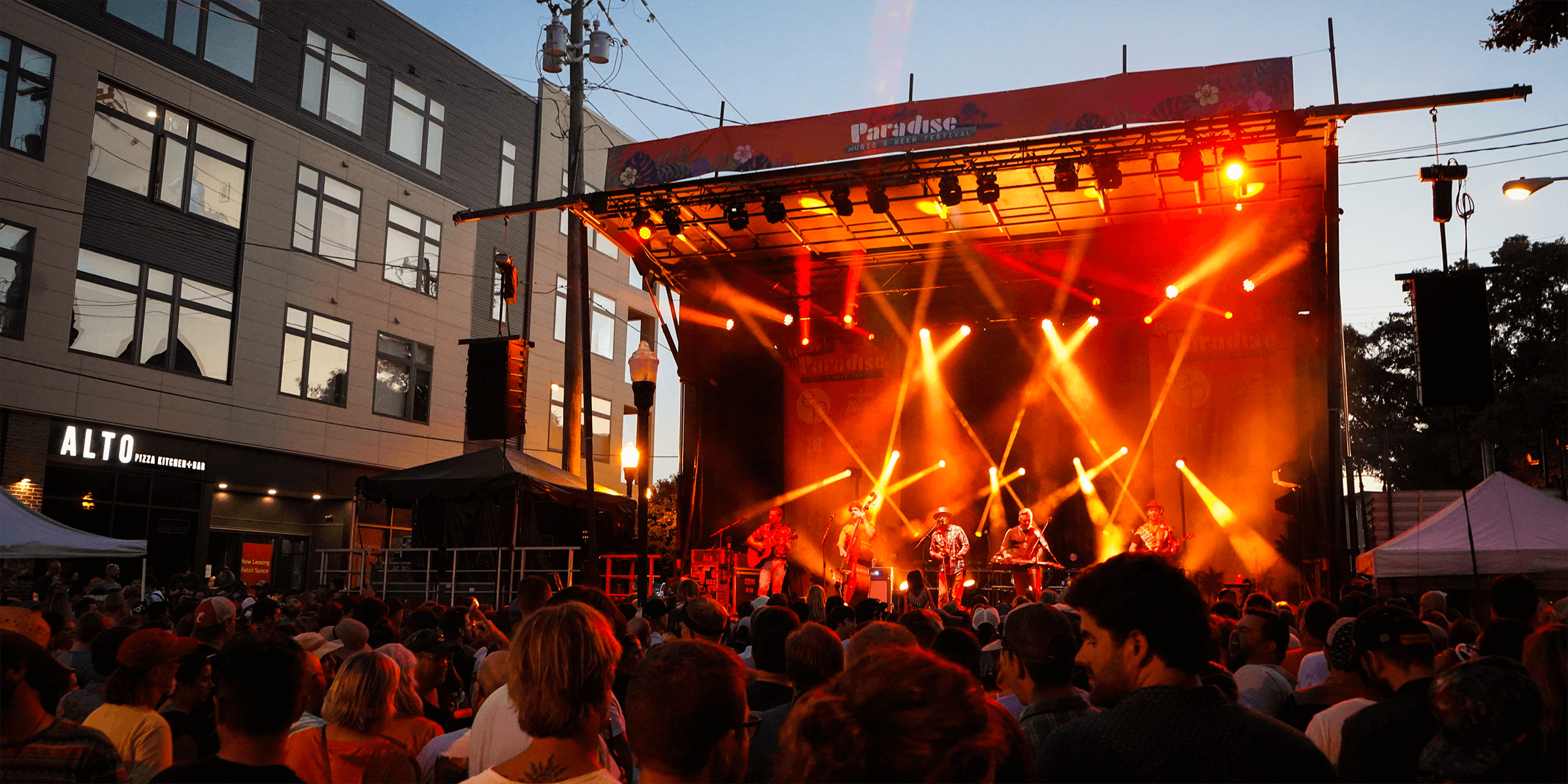 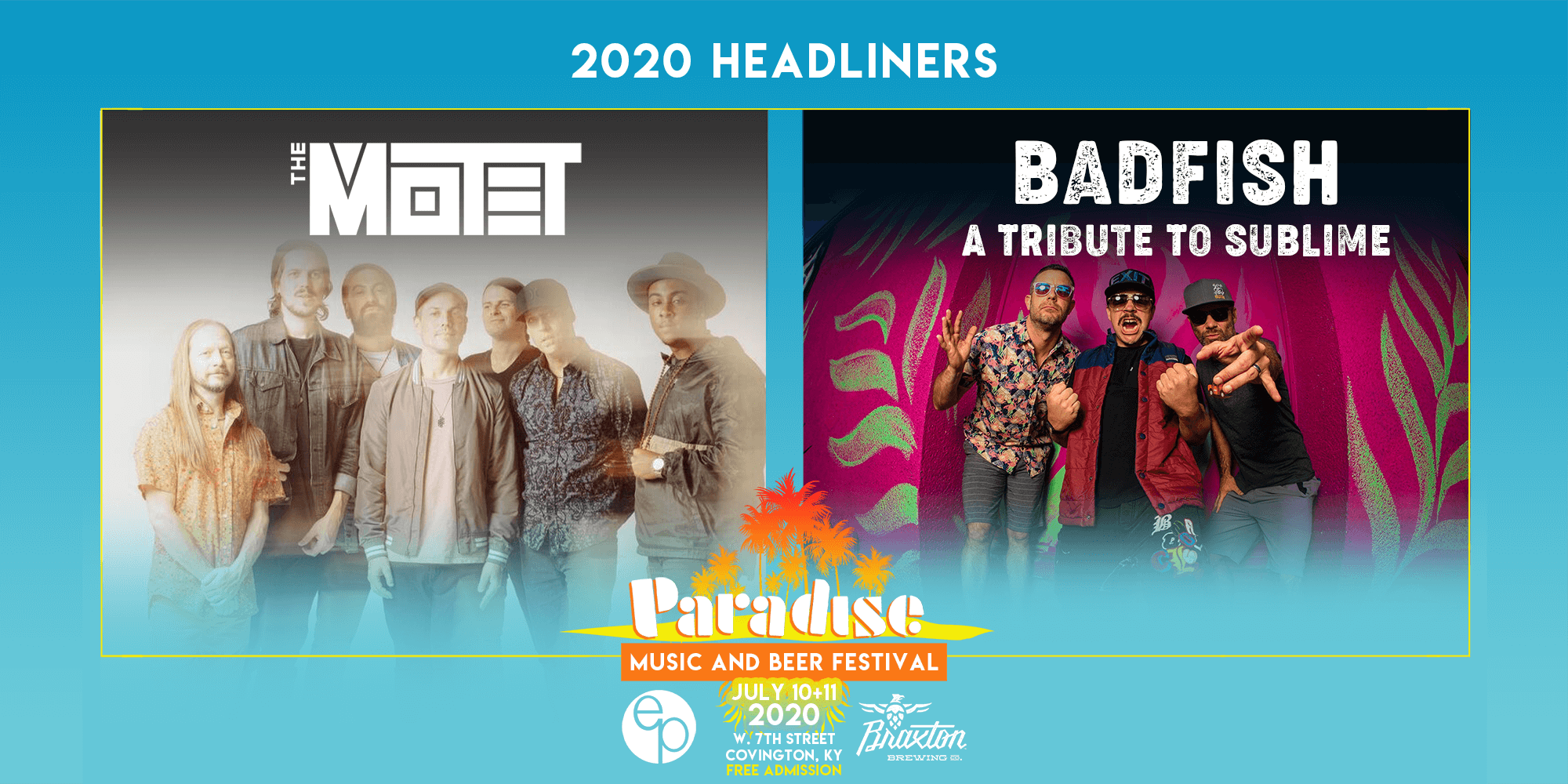 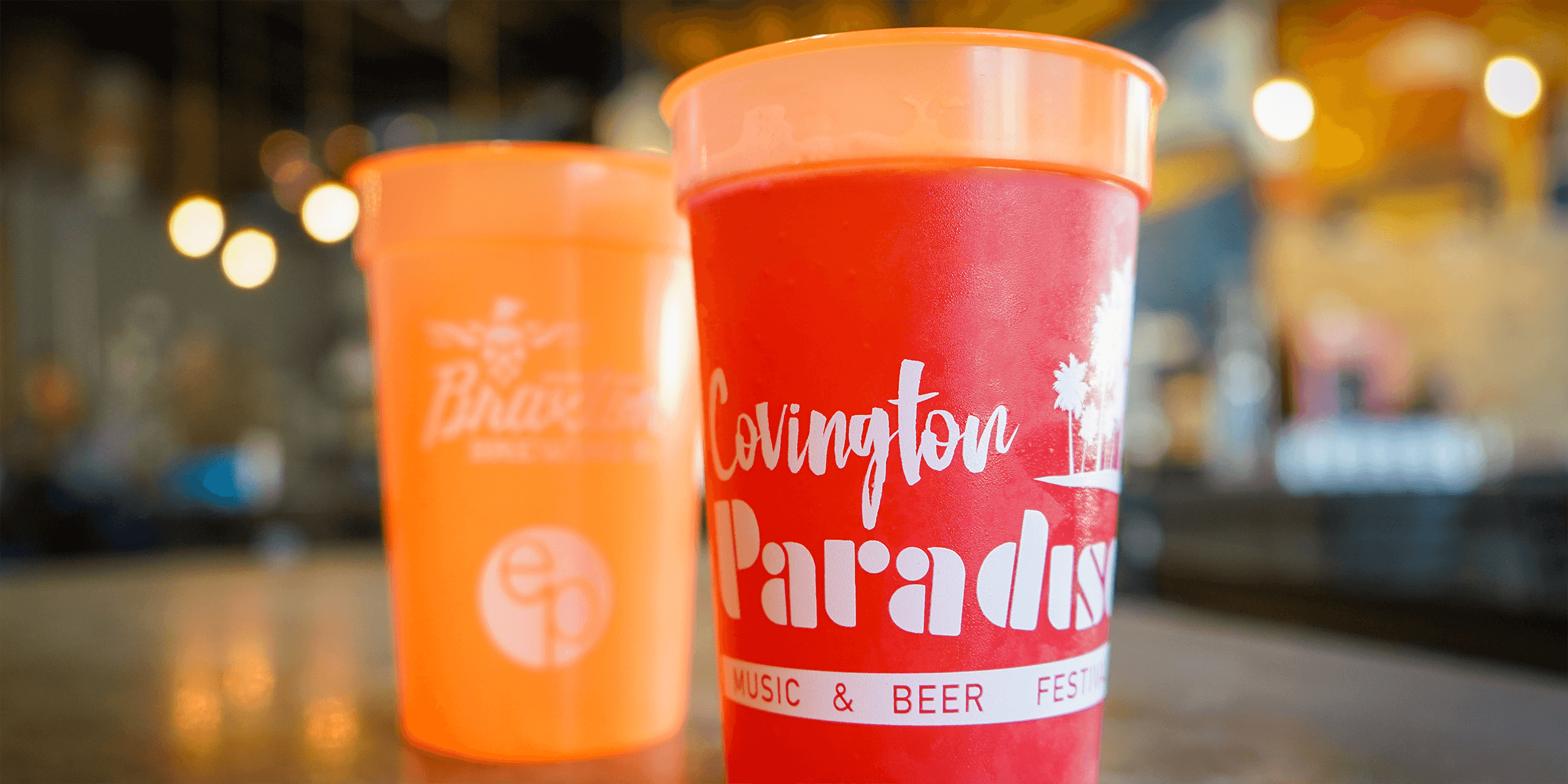 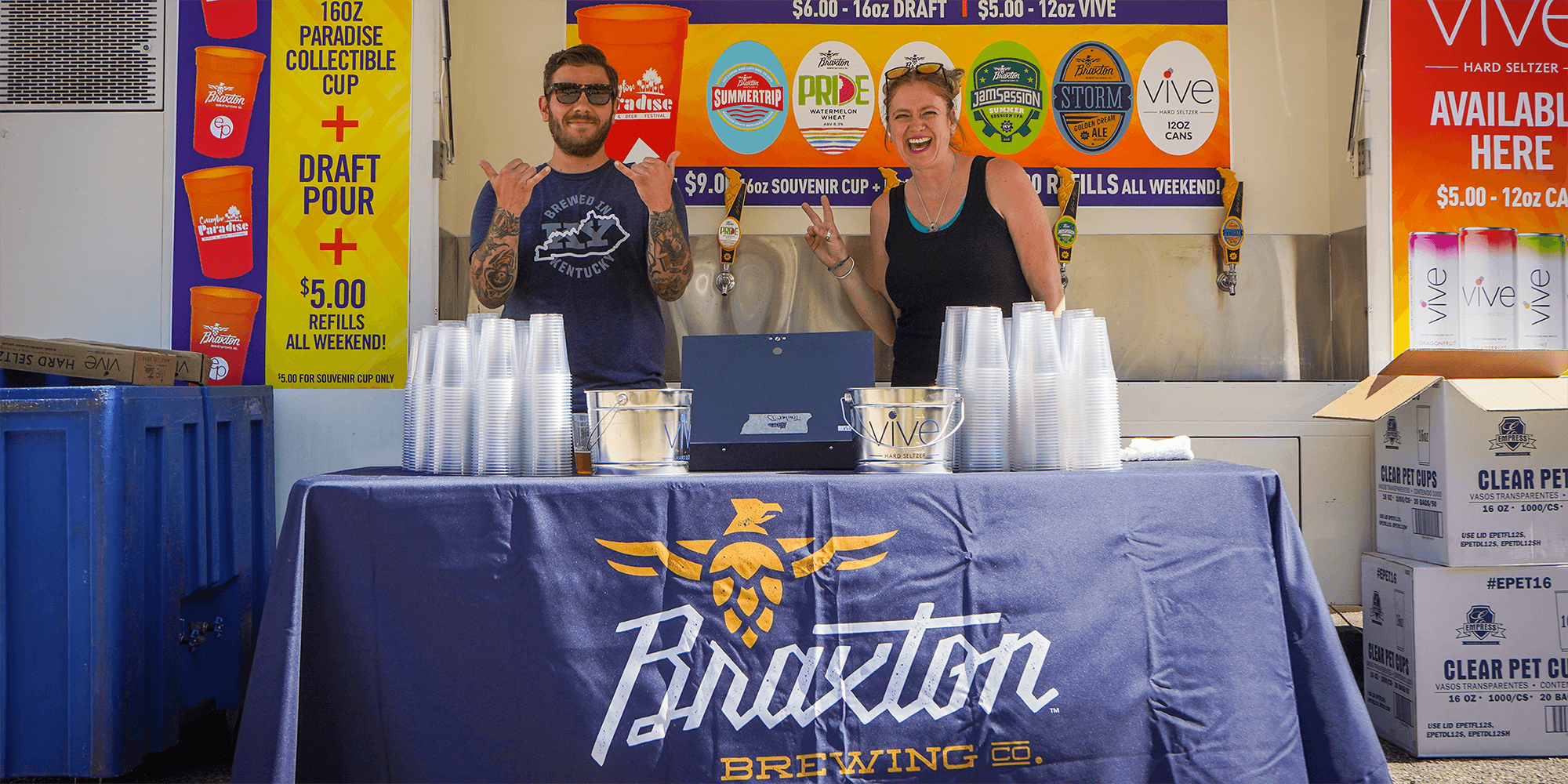 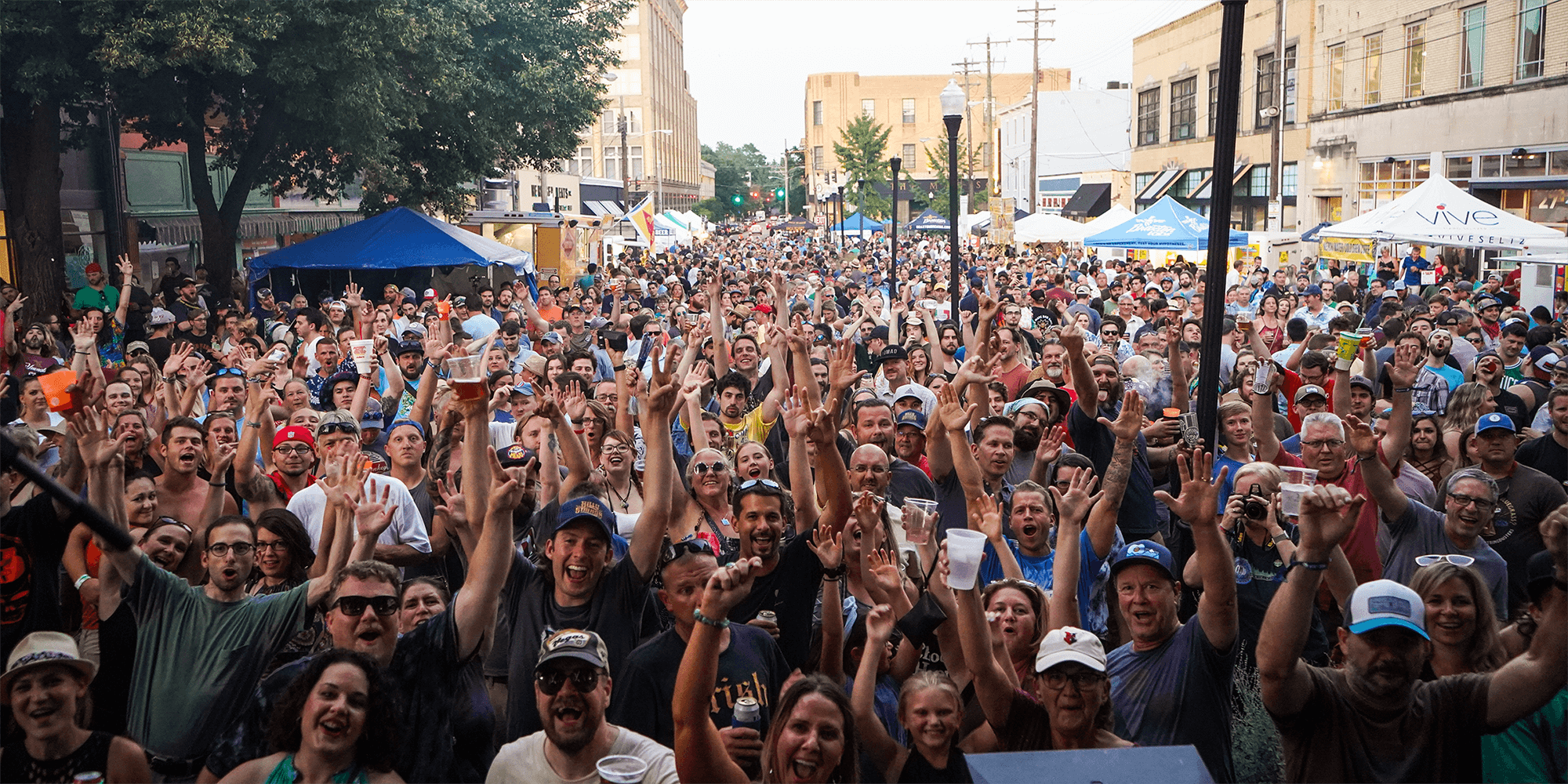 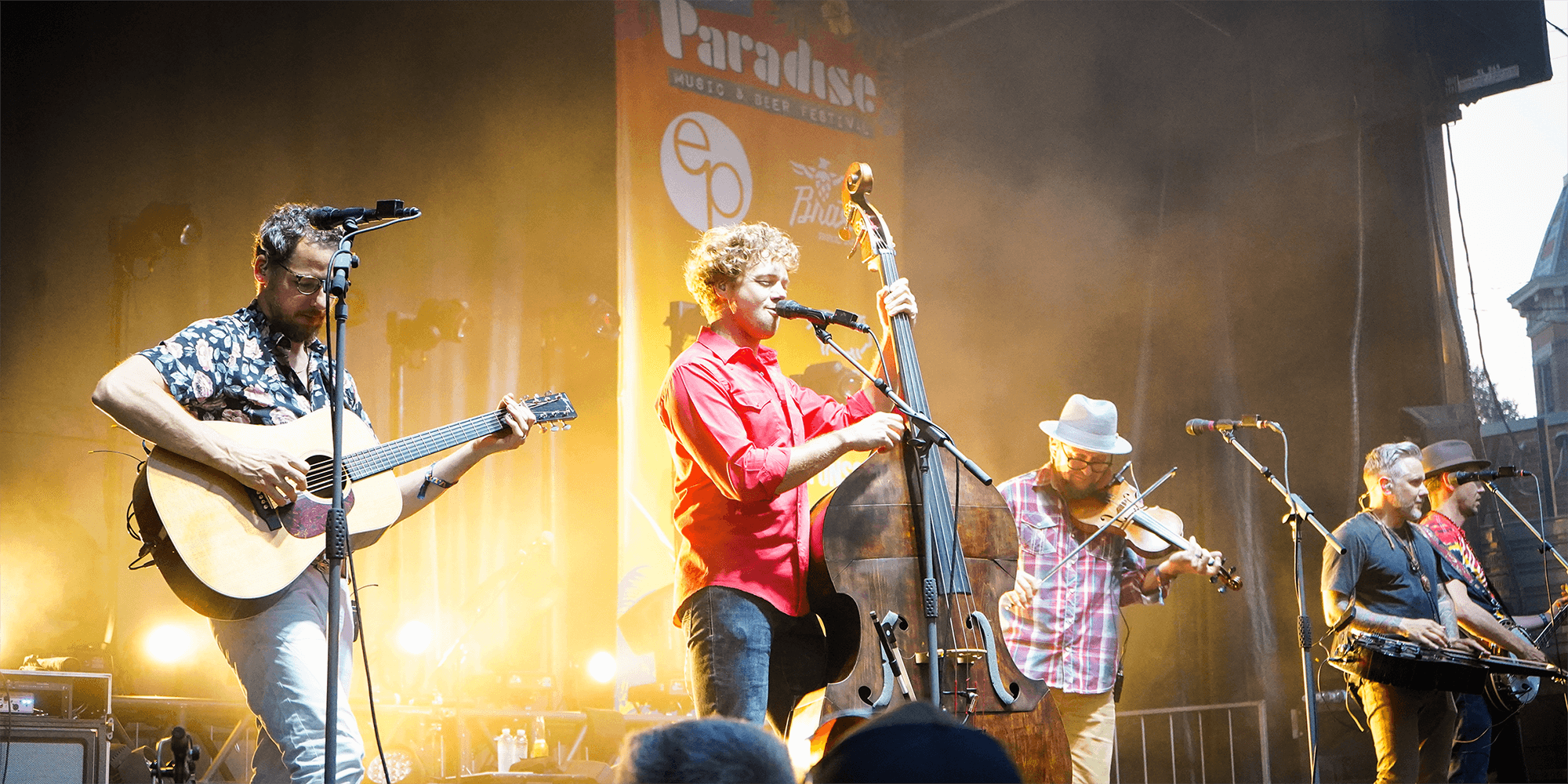 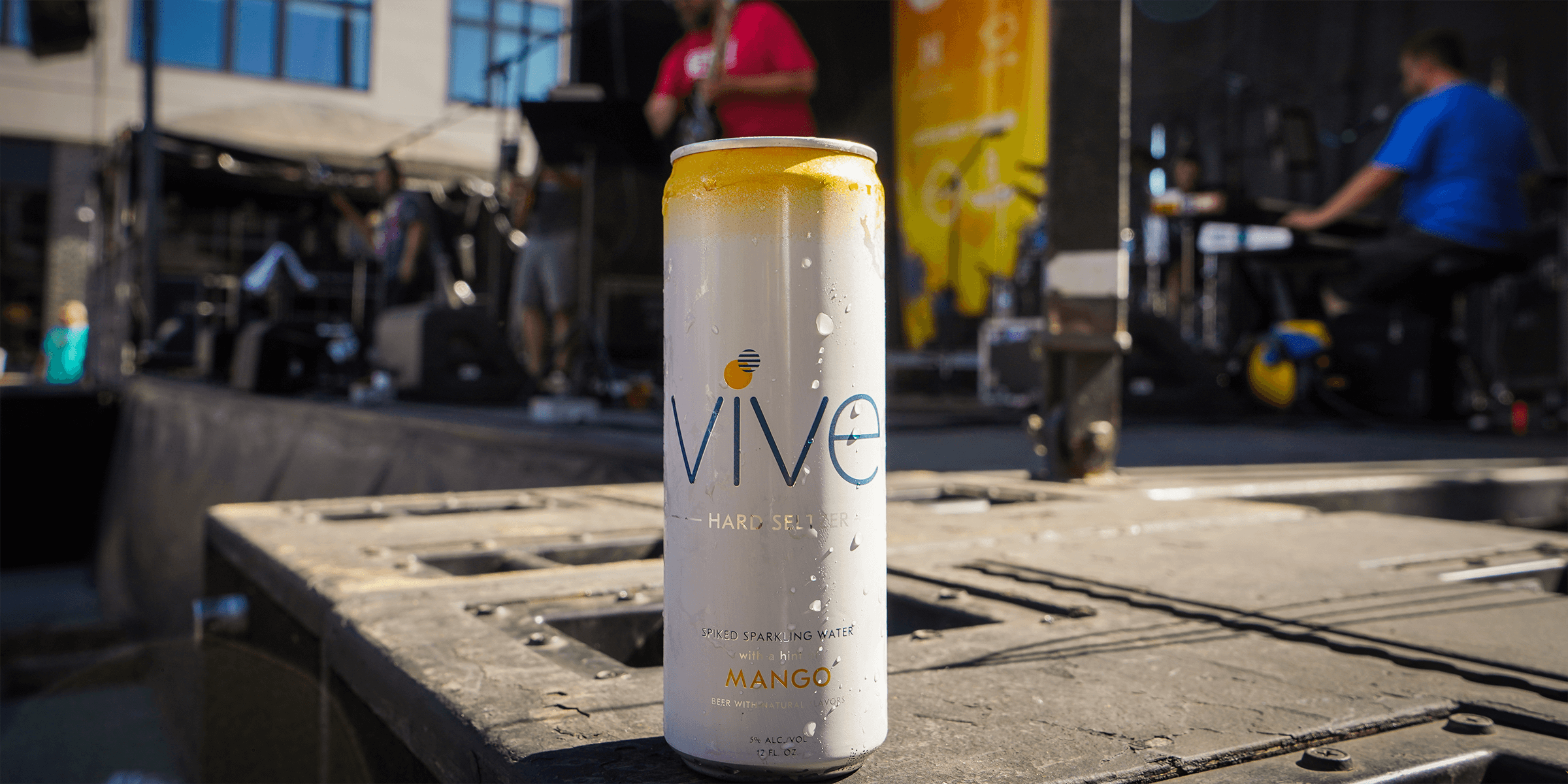 A Nationally and Locally Inspired Lineup - FOR FREE!!

In our second year at the Braxton Brewery location, we have brought you some of the top talent from across the country and even some local flavor! We will also be holding after-parties each night - details coming soon! 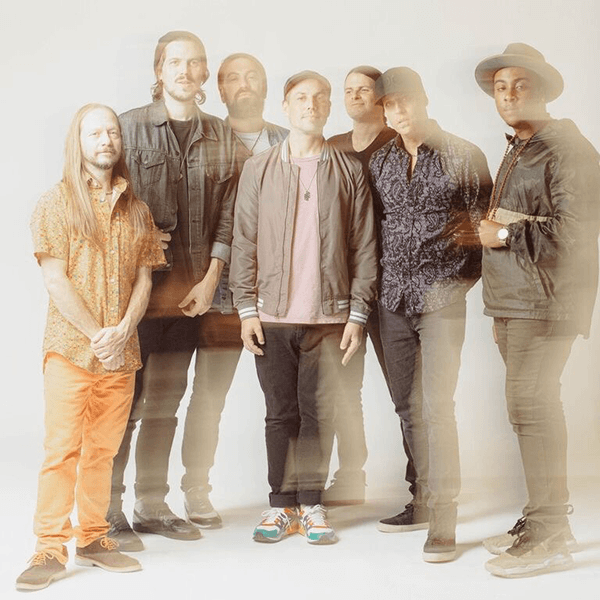 Throughout history, unity starts on the dancefloor. From ancient tribal cultures to neon night clubs, beats bring bodies together. Once grinding and grooving in unison, the movement generates friction, sparks, and light. That might just be the purest form of energy on the planet. The Motet harness such energy on their ninth full-length, Death or Devotion. In fact, the Denver septet-Dave Watts [drums], Joey Porter [keys], Garrett Sayers [bass], Ryan Jalbert [guitar], Lyle Divinsky [vocals], Drew Sayers [sax], and Parris Fleming [trumpet]-encode a message in their energetic mélange of boisterous badass funk, swaggering soul, and thought-provoking pop.

In the process, they challenge convention and arrive with a dynamic, diverse, and definitive statement.

"The essence is always going to be the groove, but we wanted to expand the idea of what a funk album could be," says Lyle. "Of course, you want a driving backbeat. However, with the division that's going on in this country and the world, I think it's every artist's responsibility to create a conversation. That conversation doesn't have to be political either. It can be about love or an introspective journey. I think the commentary should be on what it's like to be alive today. By drawing on funk, we create a fun, palatable musical vehicle for the message to go down. Our goal is for you to recognize we're all dancing on the same dance floor-even though our steps may look a little different." 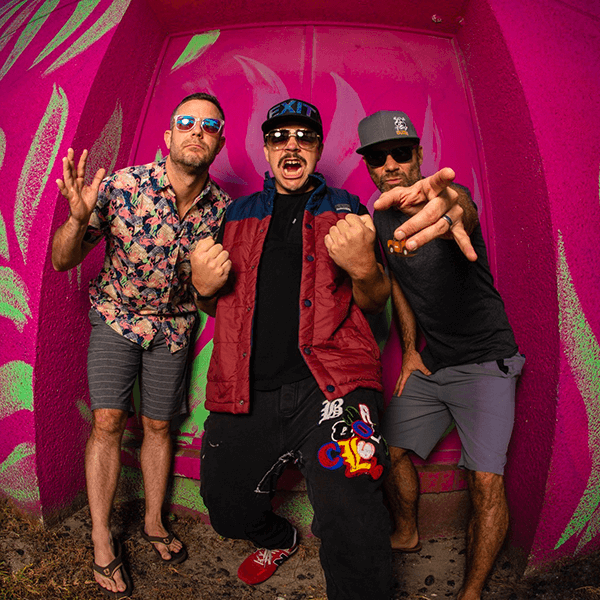 The phenomenon known as Sublime, arguably the most energetic, original and uniquely eclectic band to emerge from any scene, anywhere, ended with the untimely death of lead singer, guitarist and songwriter Brad Nowell in May of 1996. But encompassing the sense of place and purpose long associated with Sublime's music, Badfish, a Tribute to Sublime continues to channel the spirit of Sublime with a fury not felt for some time. What separates Badfish from other tribute bands is that they have replicated Sublime's essence, developing a scene and dedicated following most commonly reserved for label-driven, mainstream acts. Badfish make their mark on the audience by playing with the spirit of Sublime. They perform not as Sublime would have, or did, but as Badfish does. 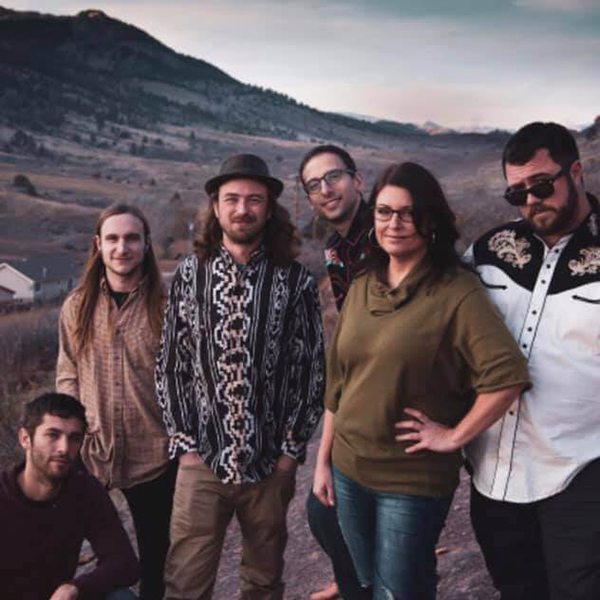 Stringus Khan is a fast growing Bluegrass project orignally founded by Ben Clonch and Max Nunery. Although this project is in its youth, there have been countless jams, shows, long nights, strange evenings, and many other projects over the years leading to this current band and lineup.

Founded in the love of bluegrass and acoustic music; and an ever growing need to expand the boundaries of the style. Stringus Khan pushes the envelope during live performances, highlighted with original songwriting, high and lonesome vocals carry the muse of their high energy performance.

On a stage, or beside a campfire, you can expect Stringus Khan to bring a unique and endearing performance to the air.